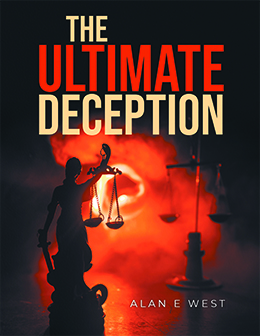 The Ultimate Deception is a true story of a father who struggled with the justice system in a custody battle for his children. The mother of his children at times tried to stab herself in the abdomen while pregnant with each child but was prevented to do so by this father. His children cried out to the authorities and to him to free them from an abusive home with their mother and step father. The court system chose not to believe this father or the children although evidence was presented to the courts many years to no avail.